In the early months of World War II, both Franklin Delano Roosevelt and Winston Churchill labored mightily to mobilize England and the United States to fight Hitler’s Nazis and the Axis powers. Both, Churchill and Roosevelt, led countries grateful to put behind them World War I, and slow to take up arms against another aggressive enemy.

Today, we face an aggressor, an enemy of our own making, global climate instability. Like post World War I England, like isolationist 1940 America, we have been slow to take up arms against this new aggressor.  Unlike Hitler’s Nazis and the Axis powers, our new enemy is proving capable of changing not only the contours of the political map, but also the contours of the very shores of every continent. Like England and the United States of the early 1940s, our success in fighting climate instability depends on the mobilization of business, of industry and of our people. Like the mobilization of World War II, today’s mobilization cannot be half hearted, cannot be just another agenda item. Today’s mobilization must command our entire attention. Like the mobilization of World War II, today’s mobilization will change the way we do business and the way we live. It will also create opportunities to confront and correct the long festering societal ills of racism, consumerism, sexism, economic injustice, and nationalism.

Unlike the early 1940s, we have identified no Winston Churchill, no Franklin Delano Roosevelt, to rally the nations. It may be necessary to begin today’s mobilization at a more organic, grass roots level. Our city leadership, our educational leadership, local business leaders, faith leaders, families and individuals must take up the challenge.

For the sake of our children, we must embrace mobilization as the only moral, ethical course of action. 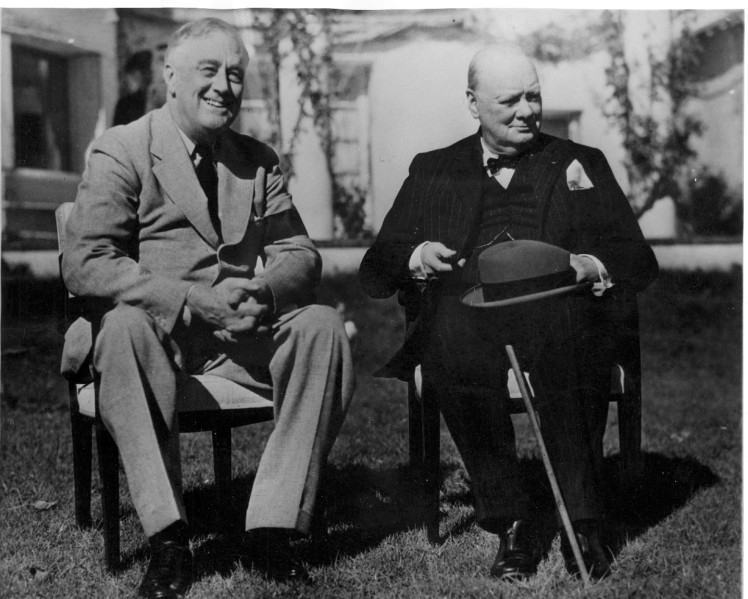