The recreation of Louisville as one of the world’s most sustainable cities requires that we recreate our local economy (this holds true for the national economy as well). Our current hybrid economy is largely a consumption based economy. This must be replaced with an economy based much more heavily on investment. The consumer economy is characterized by the purchase of bigger houses with bigger closets holding bigger wardrobes, houses with bigger garages holding more cars, new boats, new electronic devices, new gadgets, new toys, etc.. Louisville is better served by our investing in energy, infrastructure, cleaning creeks, affordable housing, education, skill acquisition, non-consumptive arts, agriculture, green space and earth-nurturing activities.

The recreation of Louisville as one of the world’s most sustainable cities is more than a issue of  economy. Recreation is also a question of priorities, of ethics. The consumer economy values stuff. The investment economy values people and earth. 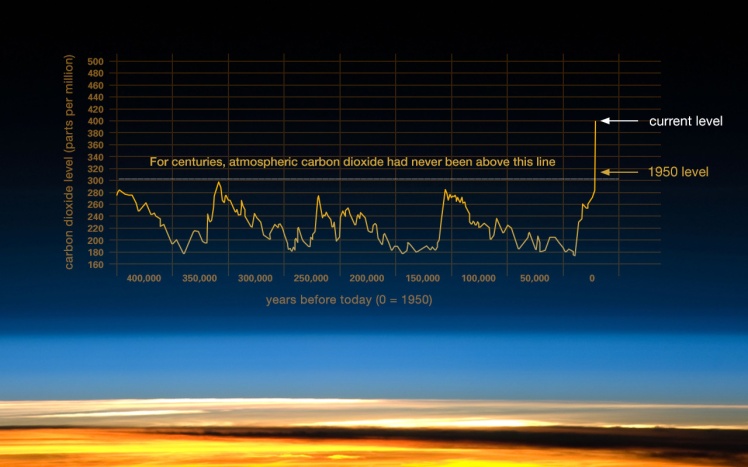